Over the past year we have seen a number of films opting for a direct to OTT release. This sudden change in release patterns was due to the Covid-19 pandemic that sent theatres, public spaces and even most countries into lockdown. Now, as things are easing up, there have been quite a few filmmakers who have been announcing theatrical release dates of their films. But contrary to this, Bollywood Hungama has learnt that the Farhan Akhtar starrer Toofan has now opted for a direct release on the OTT platform Amazon Prime Video. 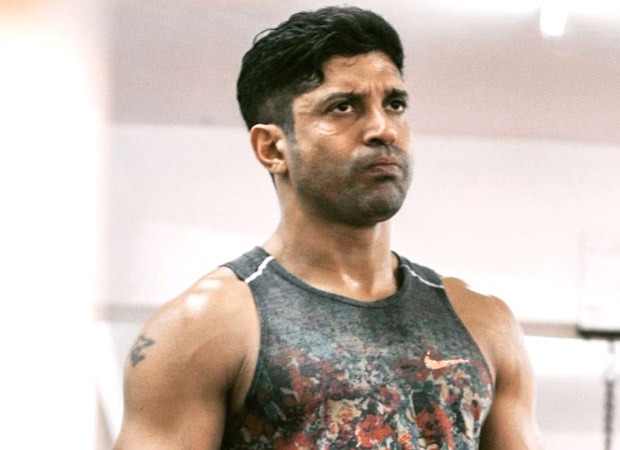 Informing us of the new release patterns for Toofan a well-placed industry source says, “Toofan was initially expected to release in September 2020. However with the lockdown in effect, the film’s release was put on hold indefinitely. Though it comes as a surprise that the director Rakesh Omprakash Mehra and producers opted for a direct to OTT release rather than a conventional theatrical release, it is now certain that Toofan will premiere directly on Amazon Prime Video.”

Ask the source what could be the reason behind a decision like this and he adds, “Currently theatres are just opening up, and it will be a while before they and their business returns to normal. Releasing a film in an uncertain atmosphere like this is detrimental to business. But on the other hand, opting for a direct to OTT release, a filmmaker is assured of a certain sum that will cover his initial expense. Given this situation it is obvious why filmmakers still prefer to release their films on OTT platforms over theatres.”

As for the film, Toofan will see Farhan Akhtar playing the role of a boxer and will also feature Mrunal Thakur and Paresh Rawal. Interestingly, Toofan is the second sports based film that Mehra and Akhtar are collaborating on.